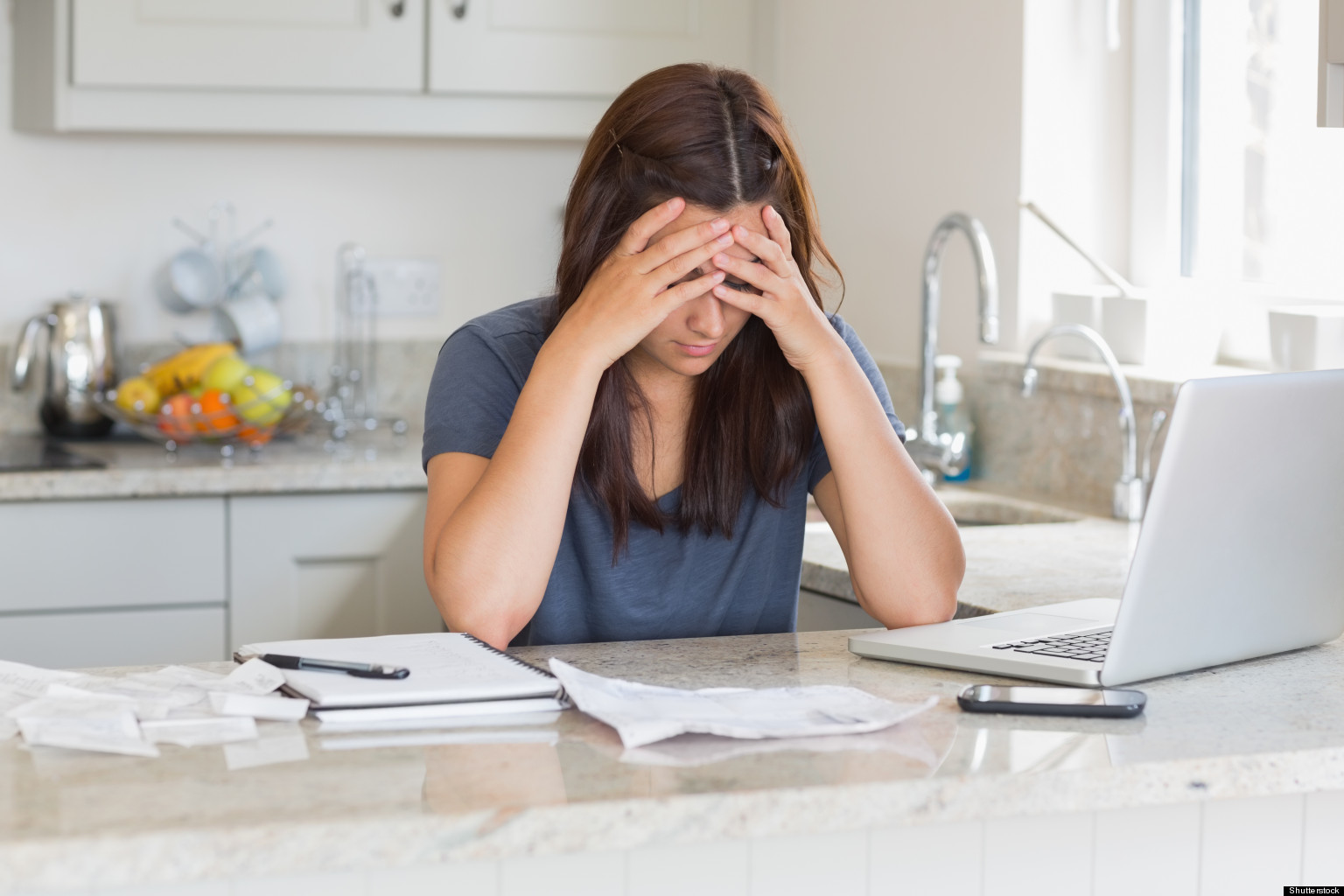 Many people fantasize about inheriting a huge sum of money, under the assumption that it will solve all of their financial problems, or at least set them on the path to comfortable living. Even for those accustomed to having money, such as people who grew up in wealthy families, the idea of receiving additional income may set off dreams of luxurious lifestyles.

Unfortunately, an inheritance can often cause more problems than it solves. Therefore, preventative measures should always be taken to prepare the heirs.

Barbara Blouin, the Founder of the Inheritance Project, found receiving a sudden inheritance presented a conflicted sense of identity as well as other issues. To raise awareness around the issues surrounding inheritances, she established The Inheritance Project. Blouin founded the organization in 1992 to “explore the emotional and social impact of inherited wealth and to show heirs how to claim their personal power and use it to bring meaning to their lives and benefit others.”

Below are three common issues new heirs have with receiving a sudden inheritance.

Younger heirs, especially those in their late teens or early twenties, may not have a fully formed concept of money. In other words, a 19-year-old may perceive $100,000 to have the same spending power as $1 million, especially if they grew up having a lot of innate privileges. The solution here is financial education. If parents intend on giving their children inheritances in early adulthood, it’s important to address these issues through preparation. 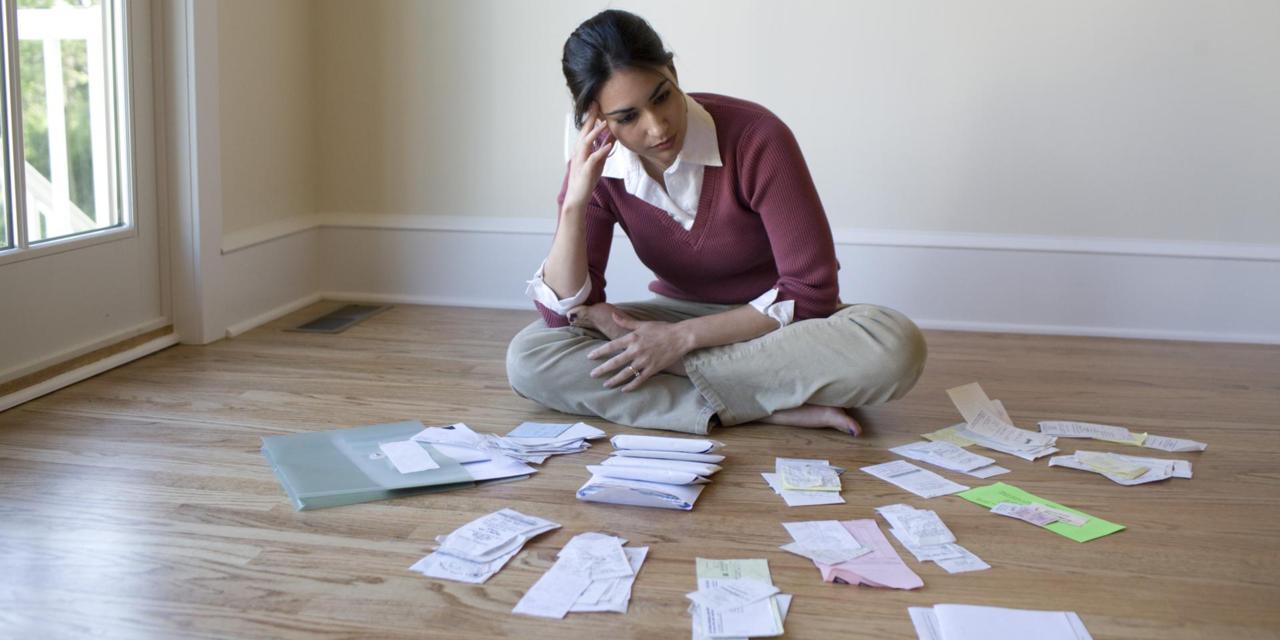 There is no stop to the social media images of celebrities flaunting their enormous wealth. Reality TV shows like Keeping Up with the Kardashians idealize wealth, making it seem that wealthy people by default should have multiple luxury cars and a jet-setting lifestyle. For new heirs, especially younger ones, the desire to replicate a “celebrity lifestyle” through frivolous purchases is incredibly tempting. The key is to not let celebrity images direct the spending of newly inherited money. Inheritors need to sit down with an estate planning attorney to identify goals and create a strategic plan (that doesn’t include buying up the entire Dior Fall Collection).

Some inheritors are overwhelmed with guilt when they receive an inheritance, especially those who have already been hard at work building their careers, or people trying to separate themselves from wealthy families. Even though images of wealth are widely celebrated in American culture, nepotism and acquiring sudden wealth can be cause for jealousy and resentment by peers or work colleagues.  Dealing with these issues can often be too much to bear, so inheritors may opt to donate a large portion—or even all—of their inheritance to charity.

Finding an estate planner who is familiar with the psychological impacts of wealth transfer can be helpful in preventing impulsive behavior, and creating a purposeful money management plan. Preventing money issues from inherited wealth begins with preparation, proper planning, and education. The easiest preventative step is to find a sophisticated estate planning attorney familiar with the psychological impacts of large amounts of wealth within families.