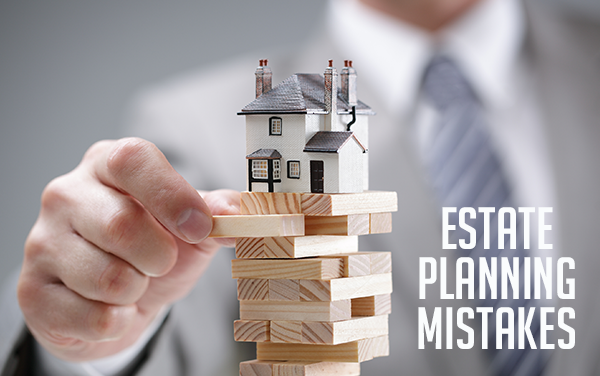 In our celebrity-obsessed culture, it seems that people’s eyes and ears are constantly on alert for the latest celebrity gossip, especially when it concerns wealth. Though not every celebrity lives an extravagant lifestyle, the vast majority possess sizeable assets and aren’t shy about flaunting it. The unfortunate reality is that celebrities often forget that they, like “normal people” must exercise due diligence when it comes to protecting their assets, filing taxes, and maintaining privacy.  Many celebrities fail to secure their assets prior to their deaths, triggering years of court battles and millions lost to heirs.

Here are five celebrities who made major estate planning mistakes and what we can learn from them.

Prince’s death was both untimely and devastating for family and fans. The “Purple Rain” singer and icon passed away at just 57 years old, in 2016. Prince, like many other people who die abruptly, may have believed that he’d live for many more years. Prince had no will, and hadn’t taken any measures to protect his assets. Since there was nothing in writing to express who would receive Prince’s assets, random people—including a federal inmate—cropped up to make claims of familial relation. Per Andrew Mayoras, a trust and estate planning attorney and coauthor of Trial & Heirs: Famous Fortune Fights, approximately 60% to two-thirds of adults do not have a last will or testament.

When Whitney Houston died in 2012 from drug intoxication and subsequent drowning, she died without an updated will. The last update to her will came before her daughter, Bobbi Kristina Brown, was born. That was in 1993. The will incorporated a provision that noted Bobbi was to inherit $2 million when she turned 21 and the rest later. She was 18 years old when Whitney Houston died. Tragically, Bobbi suffered the same demise as her mother – three years later in 2015 she also died of drug intoxication and drowning.

Academy Award winner Philip Seymour Hoffman’s big estate planning mistake is in his failure to use trusts pragmatically. The actor had expressed concern about his future heirs becoming “trust-fund kids,” so he opted to not create a trust. When he passed away in 2014, the entirety of his $35 million estate went to the mother of his three children. While this may not seem problematic, it creates large estate tax bills for each beneficiary. Rather than seek clarification from an estate planning attorney on how to customize his trust to ensure monies were allocated to beneficiaries under specific guidelines, he assumed that by virtue of creating a trust, his kids would become “spoiled.” Unfortunately, these types of assumptions can cost future heirs more in the long run. 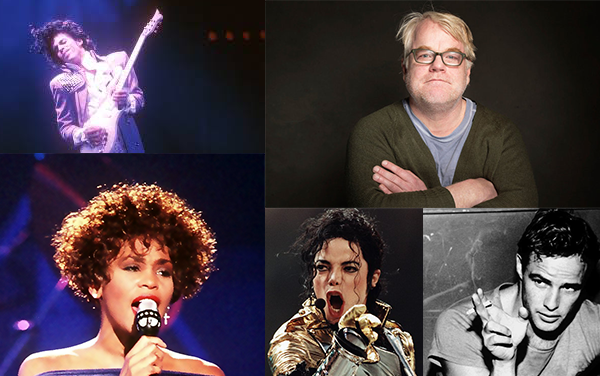 Michael Jackson’s estate planning mistakes may be the most publicized, given the superstar’s huge estate and large family. It goes without saying that the first step is to create a trust that clearly outlines who will receive what, how much, and who will manage the trust. The second stage is to fund the trust. Michael Jackson, unfortunately failed to properly fund his trust, causing his beneficiaries to spend many hours in probate court. The estate is still open, and all matters relevant to it are subject to court approval. Because of the public nature of probate, the process can be as emotionally consuming as it is time consuming.

Classic film star Marlon Brando made a mistake that’s surprisingly still common: he made verbal agreements and promises that were not incorporated into his trust. When Brando died in 2004, his written plan omitted several oral promises he had apparently made to his longtime housekeeper, Angela Borlaza.  Borlaza filed two separate lawsuits alleging that she was unlawfully kicked out of Brando’s California home, and expressed the house was a gift to her from Brando. The star, however, never completed any paperwork to transfer the property title to Borlaza to grant her ownership. The housekeeper sued for over $600,000 and ultimately received a settlement of $125,000.