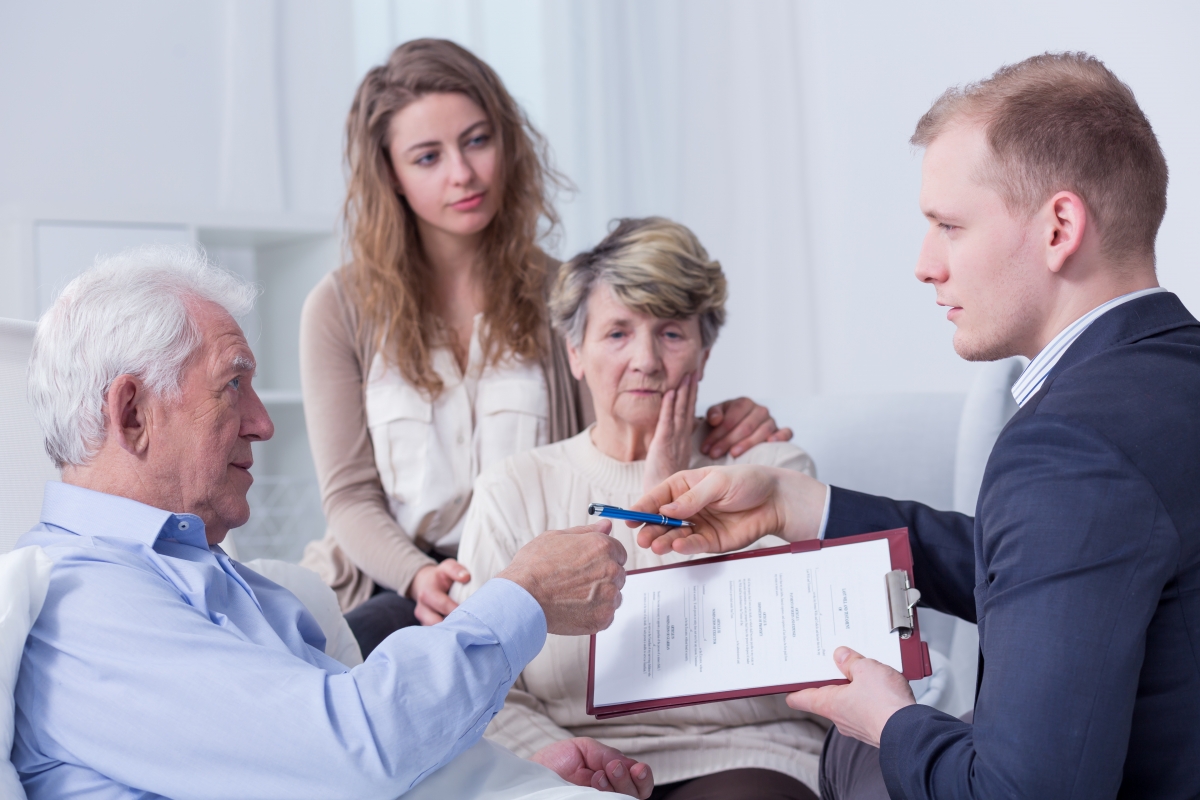 When people discuss estate planning, the two terms we hear the most are “trust” and “will.” In fact, these terms are used almost interchangeably, despite the two being completely different from one another.

The key distinction between a trust and a will is that one goes into effect only after a person dies, whereas the other takes effect immediately upon creation.

A will is a document that designates who will receive assets and property after death. A legal representative (executor) is also appointed to carry out the wishes of the deceased. A trust, however, can be used to begin distributing assets before death or afterwards. A trust is a legal arrangement by which an individual (or an entity, such as a law firm or bank), called a “trustee,” holds legal title to property for another person, called a “beneficiary.” A trust typically has two types of beneficiaries — one set that receives income from the trust during their lives and the other that receives whatever is left over after the first set of beneficiaries dies.

A will can cover any assets in a person’s name after death, but won’t cover property held in joint tenancy or in a trust. A trust, on the other hand, covers only property that has been transferred to the trust. In order for property to be included in a trust, it must be put in the name of the trust.

There is another key difference between wills and trusts. Wills pass through probate, meaning a court oversees the administration of the will to ensure the will is valid and the property gets distributed in accordance with the deceased’s wishes. A trust, on the other hand, passes outside of probate, which removes the necessity of the court. This can save time, money, and unnecessary stress. Trusts also remain private, whereas wills are considered public records and technically accessible by anyone.

Many people don’t know that California is a trust-based jurisdiction, so the key estate planning document will be a trust, rather than a will.  With that being said, a Pour-Over Will should accompany every trust and be included in any California revocable trust-based plan.