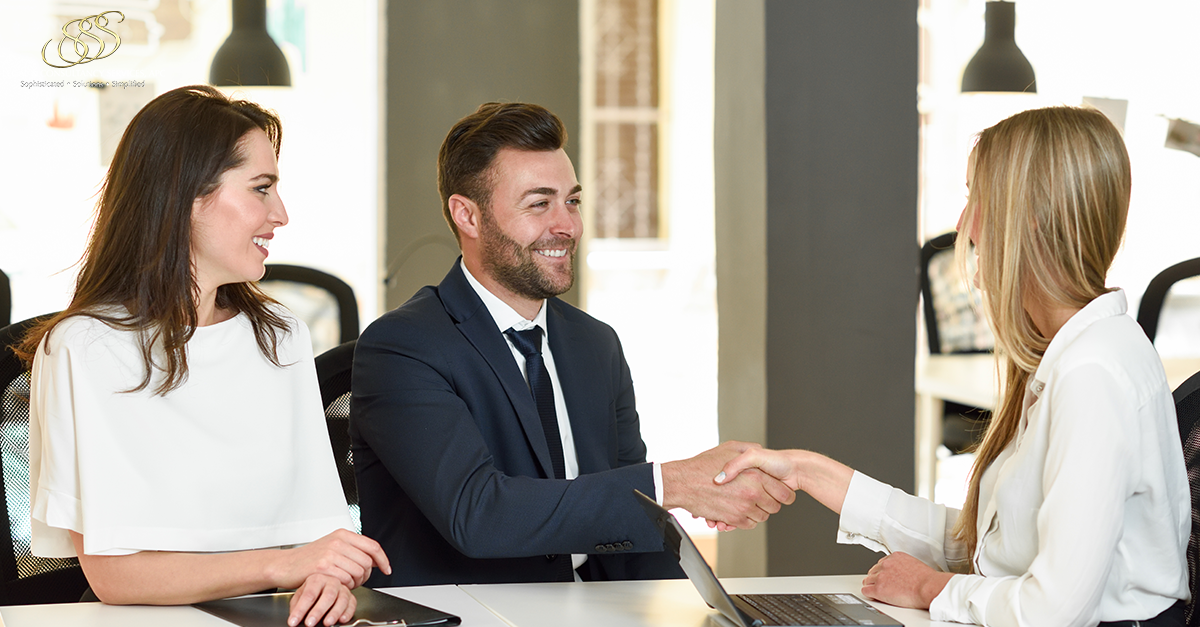 There is no denying that there is a huge emphasis on marriage in most cultures, including the United States. In 2015, when the Supreme Court legalized same-sex marriage,

LGBTQI couples celebrated being able to do what most heterosexual couples take for granted. Married couples enjoy many benefits, but especially with respect to estate planning, medical, taxes, governmental, and consumer benefits.

One population that has always been underserved and under discussed is the unmarried population. In 2017, it was reported that over 12 million unmarried partners reside together across 6 million households. While some of these relationships may be new, making marriage a non-issue, many others are nontraditional, with no desire to ever get married. And for those who are opposed to tying the knot for social/political reasons, marriage is often seen as yet another avoidable institution. The unfortunate reality, however, is that these couples often forget (or ignore) the importance of the aforementioned protections married couples receive.

Does that mean unmarried couples must forgo their political convictions and get married to be sure their estate planning wishes are acknowledged? No!

But at the very least, unmarried couples should seek the counsel of an estate planning attorney familiar with their unique set of issues.

Imagine a couple who have been together for eight and a half years, both against marriage, both estranged from their respective families. In the event one of the individuals passed away and had no will, their assets would likely go through a state default plan, i.e., a “no will” probate wherein assets would be directed to the closest family members. The state doesn’t care if the person hasn’t spoken to their blood relatives for twenty years. It does care about documents filed with the court! 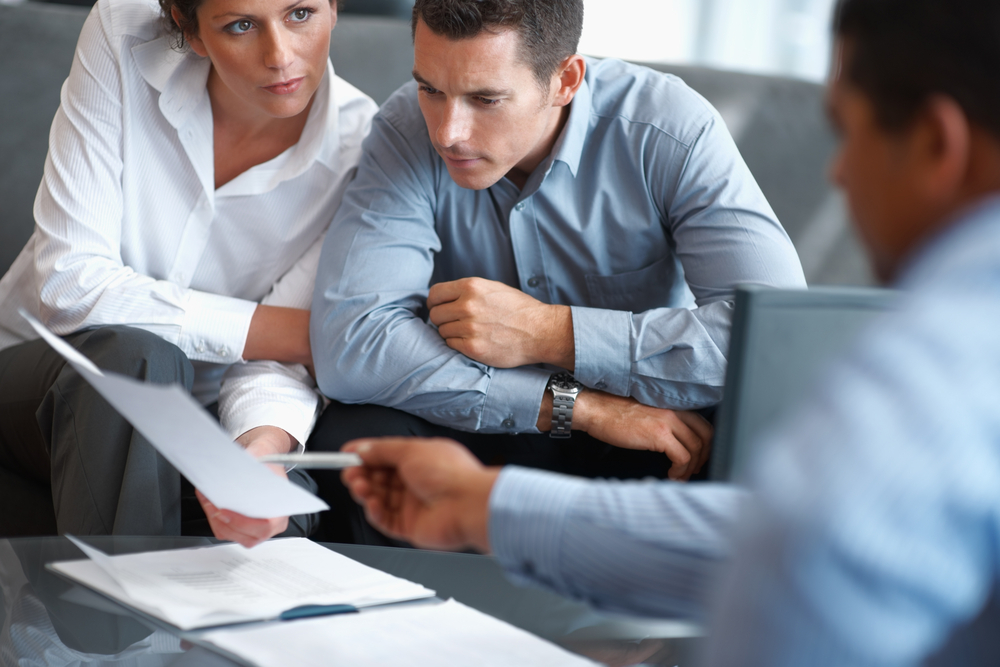 One may assume that the best step for unmarried couples, then, is to create a will. Well, it certainly can help but there are pitfalls with wills; the biggest downside is that a Will does not avoid probate. For this reason, the next best option is to create a Revocable Living Trust wherein a trustworthy party or company is deemed the trustee. The Revocable Living Trust provides the greatest control over assets and an unmarried partner the strongest benefits. It goes without saying that unmarried couples do not have the same protections and benefits as married couples. An estate planning attorney who understands the issues faced by unmarried couples and the best methods of protection is an invaluable resource.